About Fry On The Fly Productions

Tom Fry IS Fry On The Fly Productions.

Tom has been a voice-over artist, actor, writer, and musician for almost 25 years. He’s studied with some of the best acting and voice-over coaches in the world, has voiced national commercials, acted in network television shows, written screenplays, recorded two albums and has hosted nationally syndicated radio shows. His talent and extensive experience in media and the arts has made him a successful performer and craftsman.

Acting is Tom’s biggest passion. Whether it’s in front of a microphone, on a stage or in front of a camera, Tom is able to make a script come alive. And if it’s a script you need, his years of writing and editing experience can help you get your ideas on paper and transform them into a finished product.

So whether you need a first-rate voice-over talent with professional production experience or some help with your script or music track , Fry On The Fly is your guy. Contact him at tom@fryonthefly.com.

You've probably already heard him in commercials for everything from Arby's, to Coors, to the Colorado Lottery. Tom Fry is what's known as a "voiceover artist," one of those basso profundos you hear every day in radio and TV commercials, movie trailers, and documentary films.

But what separates Fry from your run of the mill announcer is that he doesn't just use his own speaking voice in a commercial or video. Instead, he brings into play an arsenal of accents, celebrity impressions, and cartoon voices to create characters appropriate to the venue.

Spirit of the Old West

Update Required To play the media you will need to either update your browser to a recent version or update your Flash plugin.

Tom has a very versatile vocal style and range. He can deliver a deep pitch, which can be strong and authoritative or smooth and sexy. His mid-range tone allows him to be warm and friendly or professional and upbeat. With an upper-register he can sound like a teenager or young adult in his early 20’s. He can also be very enthusiastic or high-energy when needed. 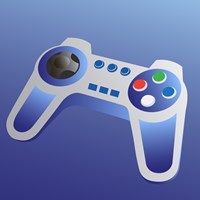 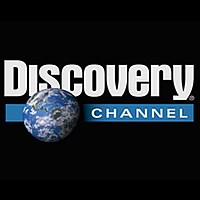 Here are a few examples of Tom's narrator and documentary work. There are vastly different styles to suit your needs.

With several docs in Tom's family, he not only has a strong grasp on medical terminology, but also easy access to make sure pronunciations are correct on the first read. This demo features excepts from medical training videos, patient and doctor explainers, corporate medical videos and more.

If your project needs the voice of a sports announcer, Tom is your guy! Here are some examples of him announcing NFL, MLB, NBA, Golf and Tennis. 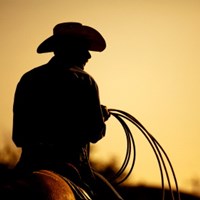 This demo features that deep, cowboy voice that is often heard on commercials. Tom is often used by Coors to do in-house projects to keep their Sam Elliot branding sound.

Tom has voiced many phone systems over the years: IVR, voicemail, phone systems, and on-hold messages. If you're looking for something comical or different, he does tons of voice-impressions, accents and characters, as well.

If you want attitude, you've got it! This has that Dennis Leary feel to it. Attitude in a variety of ways: authoritative, sarcastic, younger and middle aged. 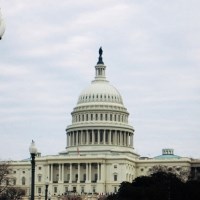 Tom's been hired by everyone from US Senators to small town sheriffs. If you need a voice for a Political Campaign ad, check out this demo. Tom really shows his versatility from friendly to accusatory and positive to negative. He's got your political campaign or attack ads covered.

Tom showcases his higher-vocal register on this demo. Everything from a youthful teenager to a younger Generation Y man in his early-mid 20's. This demo contains everything from calm and serious to high-energy and extreme. 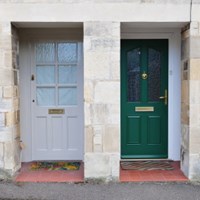 This demo features an array of projects Tom's done with an English accent. Examples included are from documentary, sales, promotional, commercial and video games.

Whether it's the deep Don LaFontaine "In a World..." style delivery, a friendly Disney animated trailer or a higher energy DVD release, this demo showcases some of Tom's work in the movie trailer genre.

This demo showcases Tom's ability to convey authority in a script. Whether it's a truck commercial, fitness program, business project or a razor, if you want authority, you'll get it here! 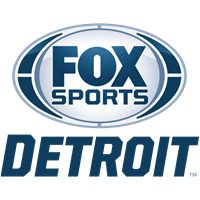 Tom is an official voice for Fox Sports Detroit and Fox Sports. Here is a short collection of promos.

Tom has had a lot of experience doing stadium announcing. Whether you're looking for a sports announcer voice or something for a video game or commercial, here are some examples from a couple of gigs he has had over the years. It features MLB and NBA.

Sometimes you need a voice that sounds like a law enforcement professional. Here, Tom features a collection of some work from video games, commercials and films.